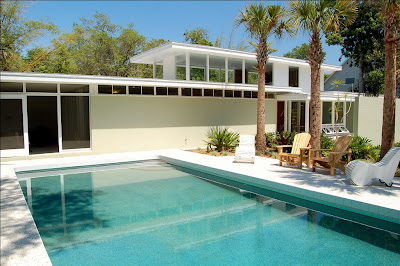 More than half a century ago, pioneering developer Don M. Casto Sr. opened the one of the nation’s first regional shopping center in a suburb east of Columbus, Ohio.

Now, six decades after starting the trend toward suburban retailing, the Casto Company is part of a large trend to rebuild a sense of Main Street in lifestyle centers.

Lifestyle centers, which feature a mix of uses in a planned development that allows residents to be less car-dependant, are becoming very popular in Florida from the big cities to the small towns.

Drew Smith, Executive Vice President and Chief Operating Officer of Sarasota-based Casto Lifestyle Properties, said lifestyle centers are a fabulous tool for residential and commercial Realtors. Casto has lifestyle centers underway in Sarasota, Lakeland, Winter Park and the Bradenton-Sarasota border. The mixed use developer is looking into a fifth Sunshine State project in Daytona Beach and a sixth one in an urban part of Sarasota.

“The commercial Realtor can tell his client (that the lifestyle center’s) tenant base can be 10 percent of sales -- that’s gravy,” Smith said. “The advantage to the retailer is the customer never gets in their car. Once they get in their car, they can go anywhere, but keep them from their car and you own them!”
One Hundred Central is a very urban lifestyle center in the heart of downtown Sarasota. It takes up a city block and features condos above 60,000 square feet of retail including a Whole Foods Market.

Casto is also developing lifestyle centers in less dense urban settings, such as the huge planned community of Lakewood Ranch on the Manatee-Sarasota County border. Casto is developing the Main Street portion into a town center with an art cineplex, gourmet grocery, office above retail and lakeside condominiums within a short walk from the retail-office mix.