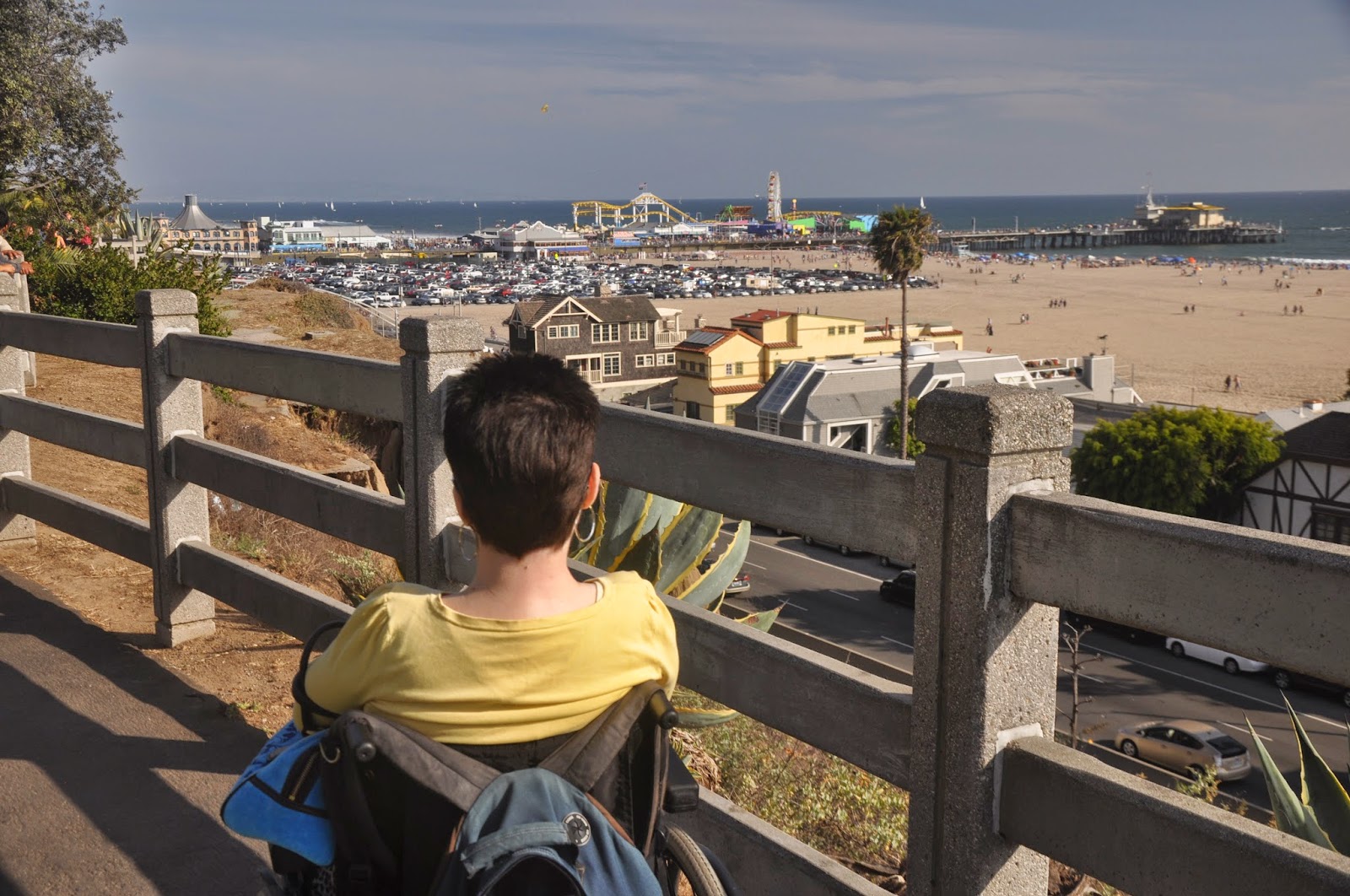 Some pioneers aren’t household names -- yet. You may not have heard of Ron Mace. He was an architect, product designer and educator whose approach to design challenged convention. He envisioned a world that was more user-friendly to everyone, and coined the term “universal design.”


Universal design is about making products and built environments that are both aesthetically pleasing and welcoming to all. Not just people with disabilities and older folks with mobility issues, but also speakers of other languages; parents pushing strollers; pedestrians on foot, bicycle or alternative mobility device; or people with temporary disabilities or recovering from injuries. Its core value is creating environments that can be used by a wide range of users, regardless of ability.


To boil it down to one word: inclusivity.


Sounds positive and egalitarian, right? Well, not to some design professionals out there.


There are some folks who believe universal design is overly restrictive, unfair – even downright dangerous. They say it’s too limiting, that it caters to the few at a cost to the majority. They believe that if universal design concepts are incorporated into building codes, we’ll end up with a world filled with ugly structures and streetscapes, a world where creativity is quashed by some sort of misguided attempt to include all members of society.


Perhaps they have a point. I mean, building and fire code requirements about plumbing and electricity and exits are pretty darn restrictive. We would probably have a much more attractive and inviting built environment if raw sewage could simply be piped out to open ditches. Or if wiring could be done any which way – fire hazards be damned -- and paths of egress took a back seat to creative design.


And why is access for people who aren’t five feet nine, 175 pounds and athletic so darned important anyway? Why should we care if people in wheelchairs can’t get to a workplace to earn a paycheck because there are steps at the entrance? What does it matter to the global economy if products are designed counter-intuitively, making them unmarketable where people don’t all speak the same language? Does it really make a difference if people can’t age in place in their homes or communities because they can no longer climb stairs?


I’ll let you be the judge. 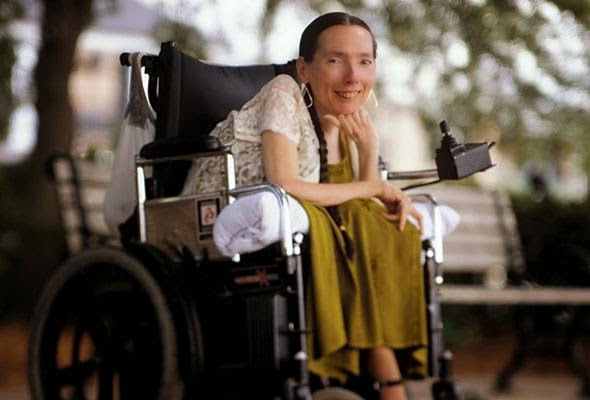 We all need heroes, or heroines. The late Harriet McBryde Johnson is one of mine.


McBryde Johnson was a wheelchair user because of the complications of a neuromuscular disease. Mobility and the everyday tasks of life were no small struggle for her.


Like all people with disabilities – not just the inspirational, determined ones of popular media depictions – she wanted to make a life for herself. The path she chose was to earn both a law degree and a master’s degree in public administration. She practiced law and lobbied for legislation that promoted inclusivity of other people with disabilities.


McBryde Johnson was also a brilliant communicator. She wrote op-ed pieces for the New York Times as well as books. Her collection of memoir essays, Too Late to Die Young: Nearly True Tales from a Life, is captivating. Her observations on life lived with a disability are often hilarious, poignant and insightful, all at the same time.


For me, the highest accomplishment of her talents as a communicator was her debate with Peter Singer. The debate was on the Princeton philosophy professor’s argument that parents and doctors should legally be allowed to euthanize newborn babies who have severe disabilities or lack higher brain functions. I don’t think I need to tell you which side of the issue McBryde Johnson was on.


Singer contended that euthanasia in such cases is justifiable because newborns, like animals, are neither self-conscious nor rational beings. McBryde Johnson homed in on Singer’s false assumption that the presence or absence of a disability automatically predicts quality of life. She saw that his argument was predicated on the prejudices of ableism.


Simply put: people without disabilities are inherently superior to those with disabilities. Absence of a disability is the norm, the gold standard for human life. If you don’t meet the standard, your life -- and you – are of lesser value. It’s the same paradigm found in bigoted beliefs held against other marginalized groups.


We’re the standard; you are not. You must strive to be like us and if you cannot, then go away. Stay with your own kind and out of sight. Or in the case of Singer’s argument: die at the hands of the majority -- literally.


If you feel uncomfortable just now reading this -- perhaps even queasy – I encourage you to read McBryde Johnson’s account of her debate with Singer. It ran in the New York Times as Unspeakable Conversations: http://www.nytimes.com/2003/02/16/magazine/unspeakable-conversations.html


Thank you, Harriet, for giving all of us a voice.
http://earthboundtomboy.blogspot.com/
Posted by Steve Wright Communications, Inc. at 4:36 PM No comments: