MEDELLIN: MUCH MORE THAN EL POBLADO


Far too many visitors from the United States stay, eat, shop and play in El Poblado and never leave.

Certainly, the area is beautiful and features most of the city's 4-star hotels as well as its highly-rated restaurants and malls.

El Poblado is pretty, but it no more gives a realistic picture of Medellin than Beverly Hills does of diverse and fascinating Los Angeles County in the states.

Set up camp in La Laureles, a middle class neighborhood near universities and the city's soccer stadium.

Dance, drink and dine on street food along the enchanting street fair that is La Setenta.

Posted by Steve Wright Communications, Inc. at 3:10 PM No comments: 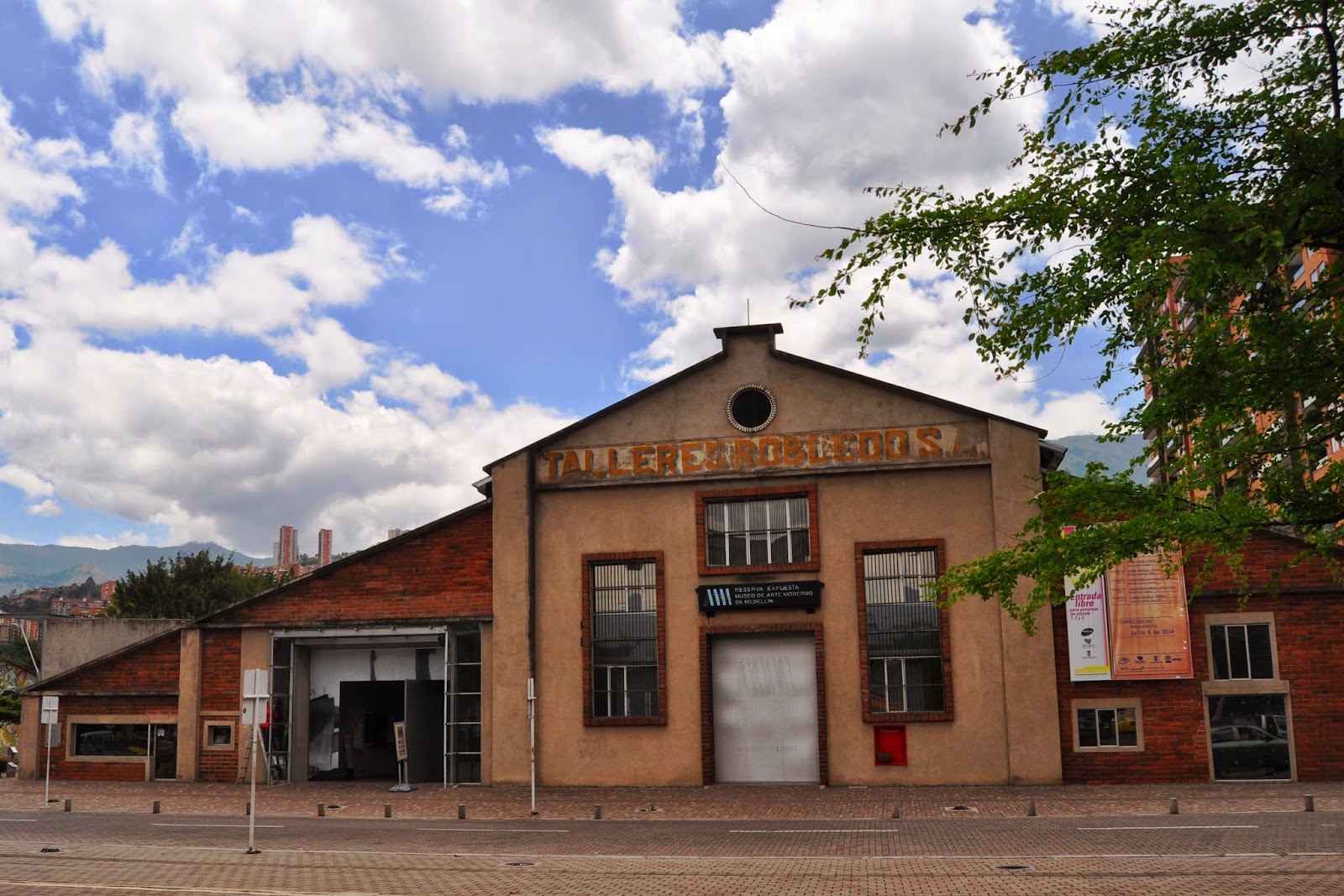 The contemporary museum has a nice selection by the late Cleveland, Ohio native Ethel Gilmour.

Gilmour spent most of her adult life roaming around Colombia and capturing everything from folk life to political tensions on her canvas.

Bonaur, one of Medellin's most progressive restaurants -- specializing in everything from new takes on traditional cuisine to a funky blend of American Low Country/New Orleans cooking -- is connected to the museum.

A pending museum expansion. plus urban infill housing, office and other mixed use development is taking place in the increasingly fashionable Ciudad del Rio district.
Posted by Steve Wright Communications, Inc. at 11:36 AM No comments: 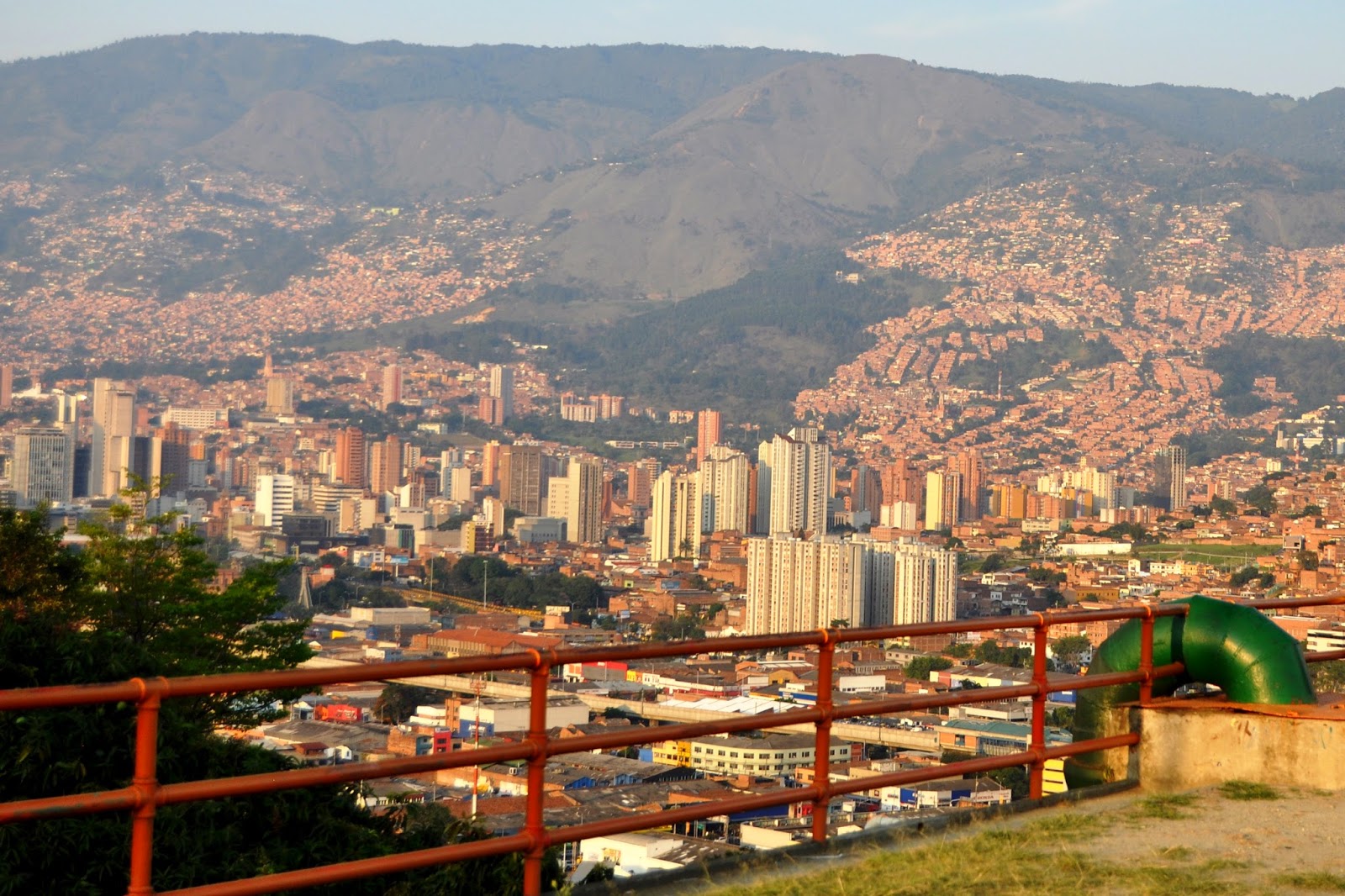 MEDELLIN: A VIEW FROM CERRO NUTIBARA


Visit Cerro Nutibara at sunset and marveL at the varied centers of commerce and housing that fill the basin and creep up the hillsides in every direction.

At night, the million lights from basin to near mountaintop create an urban image as exhilarating as any urban setting in South America.
Posted by Steve Wright Communications, Inc. at 11:31 AM No comments: