THE REALITY OF PAIN

THE WHITE NOISE THAT WON'T FADE AWAY 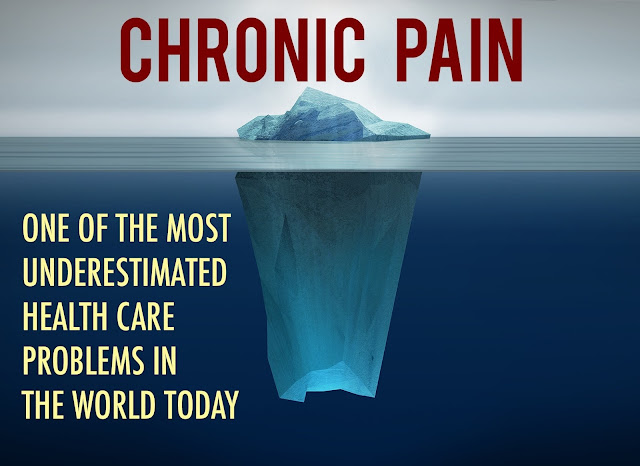 
I live each day with a rotten reality: I will have pain every waking moment until the day I die.

Until they put me in the crematory and reduce me to a five-pound cardboard box of ashes, I will always be in pain. I’ve known this for a long time, but somehow putting it on paper makes it more real. And a little more frightening.

Rheumatoid arthritis cleaned my clock – plain and simple. When it made its arrival my fourth grade year, my disease spread like wildfire, decimating joints from head to toe. By the time I graduated from high school, I had both shoulders and both hips replaced. Both ankles were permanently fused in place. My hands and feet were destroyed.

From the moment of my diagnosis, I battled not just physical pain but also anxiety and depression. I didn’t know that’s what my emotional suffering was called, or that it was linked to fear of my own mortality and anguish at my body’s disintegration. But I certainly understood what it meant to live in a constant state of fear. Even everyday things like meeting new people made me sick with dread. My finger joints were swollen and inflamed. If someone grabbed my hand to shake it, my knees nearly buckled from the pain. My stomach knotted when I knew I had to climb stairs, taxing my already painful knees and ankles. I held a bottomless pit of despair inside me which I tried time and time again to blot out.

The domino effect of the RA’s destruction was more than any kid could be expected to cope with. Yet no one – no medical professional of any stripe – ever suggested to my parents that I could benefit from talk therapy or even pain management skills. That’s astonishing given that folks in the health professions have long been aware that living with chronic pain makes someone susceptible to depression.

The reality is that virtually all forms of arthritis bring chronic pain and are incurable. They attack, destroy and stay put until they’re good and ready to depart. My disease departed when I was in my early twenties. Although I’ve not had any active RA since Wham! was in the Billboard Hot 100, the damage to my natural joints has been devastating and permanent. I still have to depend on those joints every day to pull on a shirt, walk, stand up from a chair -- anything requiring movement. Even the gentlest of activity taxes joints that have been weakened from the damage done.

It’s like a wooden house whose interior support beams have been chewed through by termites. The termite swarm may depart, never to return. Yet at any time, the slightest stress on the damaged and weakened support beams may cause parts of the house to come crashing down.

Most days, my pain is like white noise. It remains at a level which I can mostly tune out. But some days the pain ratchets up. Like Glenn Close’s character in Fatal Attraction, it will not be ignored.

You are stronger than you could ever imagine. 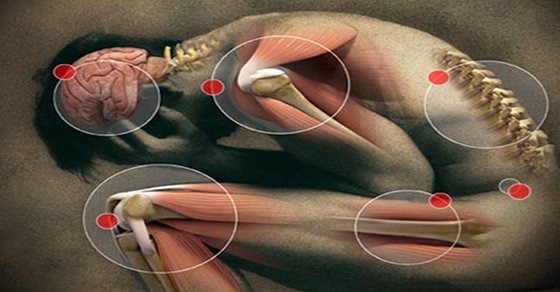 Posted by Steve Wright Communications, Inc. at 3:26 PM No comments: 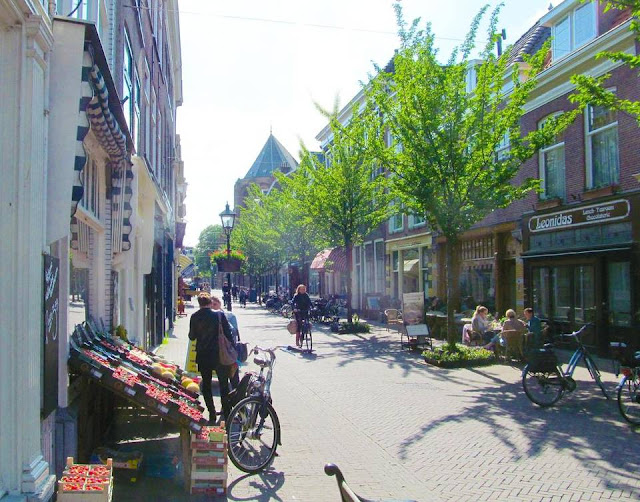 
This post has been updated to reflect that the Wynwood Business Improvement District already has off-duty officers patroling the area and ambassadors who work to keep streets and sidewalks free of trash.

Thursday may bring fresh changes to the Wynwood community. The Wynwood Neighborhood Revitalization District (NRD) Plan, approved unanimously by the City of Miami Planning, Zoning and Appeals Board recently, will go before the City Commission for final authorization.

“For Wynwood, this will be the first time in its modern history where the community has come together to express a common vision for the future,” said Albert Garcia, vice chair of the Wynwood Business Improvement District (BID). “It is setting the framework for responsible residential and commercial development that balances the history and character of the arts district we have all grown to love today.”

Established in 2013 with Knight Foundation support, the Wynwood BID is a collection of local property and business owners with the mission to make Wynwood an internationally recognized epicenter for art, culture and business. Keeping the original visions of developers David Lombardi and Tony Goldman in mind, the leaders of the BID created this proposal with the intention of preserving the industrial and artistic nature of the neighborhood while creating a community where people can both live and work.

“It’s a continuation of the renaissance they were the catalyst of,” Garcia said. “When they came to Wynwood, it was largely abandoned by the garment industry that had left. In its place, they brought back people, businesses and creatives at a much-needed time when there were no cultural arts communities. Miami is now going through an immense cultural renaissance with institutions like [Perez Art Museum Miami], which have put us at a world-class level.”

The BID established the Wynwood Design Review Committee as part of the revitalization plan. The committee is another measure intended to protect the community’s artistic integrity.

“The Wynwood Design Review Committee is an entity … where creatives, design professionals and leaders in the community will review large-scale development projects to make sure they hold true to the historical arts character of our district today,” Garcia said.

One of the main challenges in making Wynwood truly residential friendly is the
lack of green space. To combat this shortcoming, the Neighborhood Revitalization District plan introduces the concept of shared streets, inspired by Dutch woonerfs. The plan would convert Northwest Third Avenue, Northwest First Avenue and Northwest First Place into public “living streets” at certain times by bringing in street furniture and landscaping, and improving sidewalk conditions.

“Because there is no public park or spaces within the BID’s boundaries, we looked across the pond to Europe for ideas,” Garcia said. “This concept of taking back our streets and retrofitting them to hybrid parks, and obviously a means for vehicular transit, emerged. Over time we are confident they will bring much-needed shade, and will actually create further dynamic places that are unique to Wynwood, contrasting it even more from places around the world.”

The BID will also continue to emphasize safety and cleanliness, continuing initiatives where off-duty officers patrol daily and “Clean Team” ambassadors help keep streets and sidewalks free of trash.
One key aspect of the initiative is creating space for individuals and families to live in Wynwood, which is primarily known for creative enterprises, co-working spaces and startups.

Posted by Steve Wright Communications, Inc. at 4:13 PM No comments: